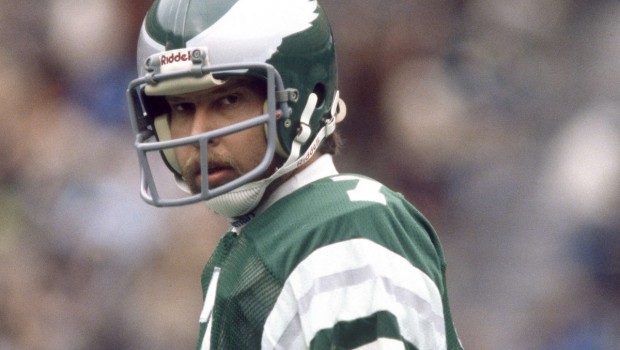 Ron Jaworski knows a thing or two about the NFL.

Having led the Eagles to the 1981 Super Bowl in the middle of a stellar, 17-year career as a pro quarterback, Jaws now makes a living analyzing the NFL for ESPN.

And Jaws thinks the Birds may be the best team in the NHL!

“That was one of the best all around performances I’ve seen from the Eagles’ football team in a long, long time. Offense, defense, special teams, a beautifully designed game plan, great execution of that game plan, just a great, great game.”

The Eagles are now tied with the Cowboys at 5-1 atop the NFC East division and are 2-0 in division play after beating the Giants and Redskins already this season.

Jaworski pointed to continuity along the offensive line, thanks in large part to the return of right tackle Lane Johnson as a key to the team’s sudden and dramatic turnaround, especially in the running game.

“For whatever reason we hadn’t seen the best of LeSean McCoy in the first few weeks this season but I thought it was back yesterday. He was turning the corner. There just seemed to be an extra giddy-up in his step and with the bye week, he’ll have a chance to get healthy, get fresh and the team will be able to come back largely healthy as well.”

“The game plan was outstanding and it was executed very well by the defensive players.” Jaworski said.