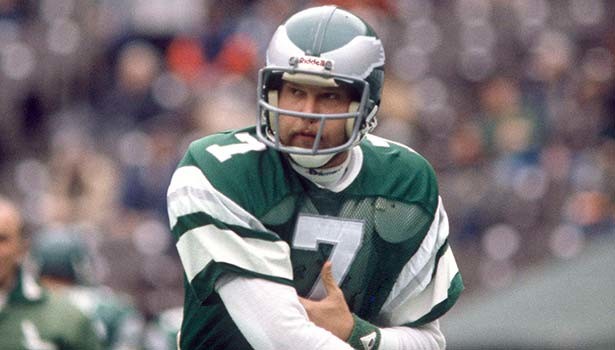 Ron Jaworski tells TMZ Sports that the Eagles did NOT screw up the Jalen Hurts pick — saying the QB could be used like Lamar Jackson!!

“The guy has too much talent to have him sit on the bench,” Jaws says. “You could create that package for him just like Lamar Jackson had when he first came to Baltimore.”

Of course, Jaws’ opinion ain’t shared by too many in Philly … the team was blasted all week for taking the Oklahoma star in the 2nd round despite having 27-year-old Carson Wentz on the roster.

Jaws admits he doesn’t know exactly how the veteran QB will respond to the draft choice … but he says Doug Pederson will find a way to get them both on the field at the same time regardless.

“You fit him in, you teach him, you groom him, and eventually you’ve got a player!” Jaworski says.

But, Ron made it clear:

“It’s Carson’s job I believe for a number of years,” Jaws says.