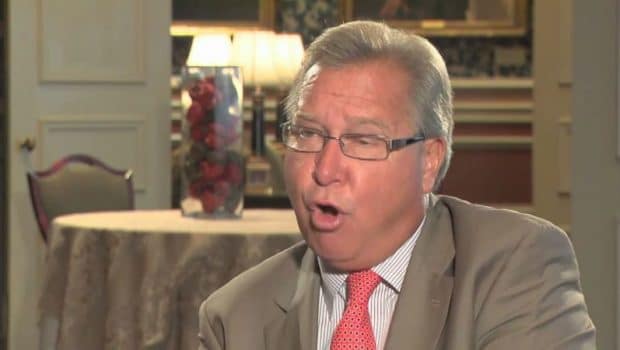 Interceptable passes is Cian Fahey’s stat, and he has published his findings from the 2015 and 2016 seasons in a pair of books, most recently Pre-Snap Reads Quarterback Catalogue 2017. The stat belongs to Fahey, which means not only that Fahey invented it, but that he is also the only one tracking it. On Werder’s and Mosley’s podcast, Jaworski left open the possibility of doing more work for ESPN in the future, and emphasized what he characterized as the uniqueness of his Xs and Os analysis:

“I still maintain my office at NFL Films, and the film wonk that I am I try to give the audience something that they normally don’t get. It may be a little bit drill-down football, but I think there’s far too much football on TV that doesn’t really scratch the surface, and I try to drill down and give the viewers and the listeners something that they don’t get anywhere else. Not saying I’m right or wrong, but I certainly am different.”