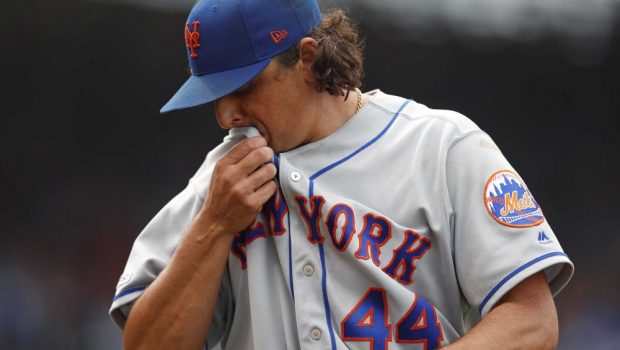 JASON VARGAS COULD START FOR PHILS FRIDAY AGAINST WHITE SOX!

Vargas, 36, is 6-5 with a 4.01 ERA, winning his past three starts. He became expendable when the Mets acquired right-hander Marcus Stroman from Toronto on Sunday night for two pitching prospects.

Vargas could start Friday night against the White Sox on the normal four days of rest. Zach Eflin, who is scheduled to pitch that night, has a 10.46 ERA in his past six starts.

Vargas is owed $2.7 million of his $8 million salary for the remainder of this season, and his contract includes an $8 million club option for 2020 with a $2 million buyout.