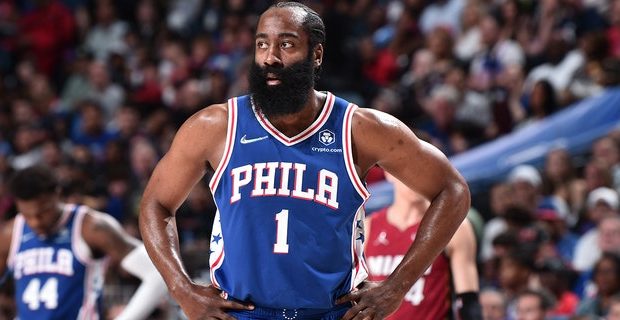 James Harden had another double-double on with 26 points (7-for-14 FGs), seven rebounds, 13 assists, three steals, one block, two triples and five turnovers in the Sixers loss to the Wizards.

After finishing outside the top ten for the first time in a long time last season, he is back where he belongs with his production this year.

He has certainly had some rough shooting nights and turnovers have plagued him at times, but that is nothing new for him.