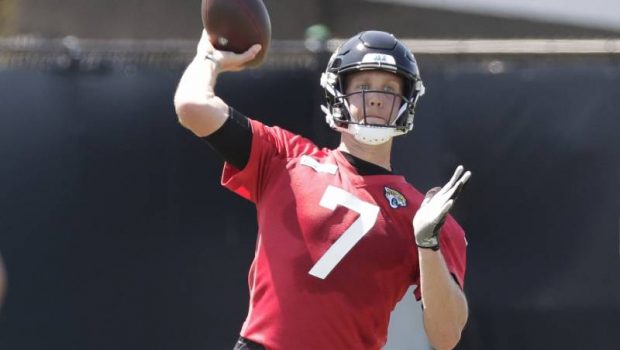 Ex-Eagles quarterback Nick Foles is not attending Jaguars OTA due to personal reasons, according to Daniel Popper of The Athletic.

Popper added there is no timetable for Foles’ return.

NFL Network’s Mike Garafolo reported that while Foles could be back by the end of the week, his absence is “open-ended.”

The Jags have OTAs scheduled yesterday, tomorrow and Friday, as well as June 3, 4, 6 and 7. Veteran mandatory minicamp will then be held from June 11 to 13.

Per John Oehser of the Jaguars’ official website, head coach Doug Marrone released a statement, saying, “Our thoughts and prayers are with Nick and his family.”