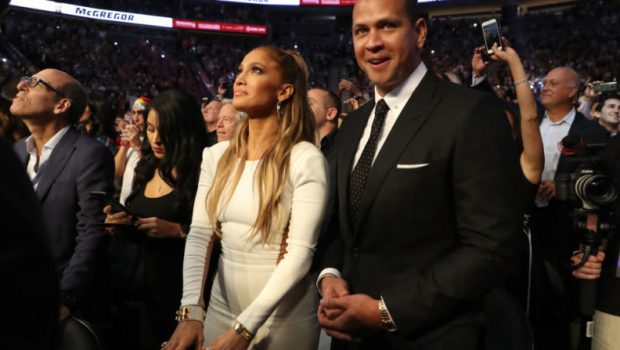 J-LO A-ROD ACING OUT SIXERS OWNERS TO BUY THE METS!

Alex Rodriguez is the “clear-cut favorite” to land the Mets, according to USA Today’s Bob Nightengale.

“Several MLB executives believe that the Alex Rodriguez ownership group, which has shown it has the money, is now the clear-cut favorite to purchase the Mets,” Nightengale tweeted.

Rodriguez and Lopez would reportedly be investing $225 million to $300 million of their own money in the bid, according to The New York Post.

If that is correct, the bulk of the money to purchase the team would have to come from Viola and Repole, so it is unlikely Rodriguez would end up controlling the team, but he could still be the club’s CEO. “It could make sense for Vinny to be the control person,” a source previously told The Post.

In addition to the J-Rod group, other bidders for the Mets include hedge fund billionaire Steve Cohen and another group led by Devils and 76ers owners Josh Harris and David Blitzer.

The Mets are controlled by the Wilpon and Katz families, and they hope to complete a sale by the end of the year. That being the case, there’s an August 31 deadline to provide the best and final bids for the team.