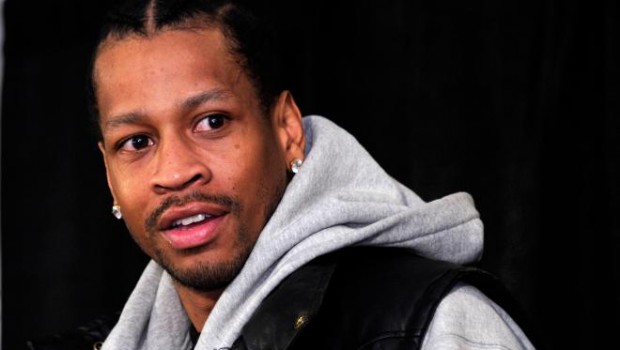 Despite pocketing an estimated $200 million during his professional playing career, rumors have constantly circulated regarding Allen Iverson’s financial position, with some reports saying that he’s gone completely broke.

The NBA All-Star addressed the topic during an interview on CBS This Morning last Friday. The Sixers’ legendary point guard appeared on the show ahead of his Showtime documentary.

“That’s a myth,” Iverson said when asked about his rumored financial woes. “That’s a rumor.”

“The fact that I’m struggling in any part of my life,” Iverson responded.

Iverson also gave a shout-out to Georgetown coach John Thompson and NBC anchor Tom Brokaw for helping him in his career.