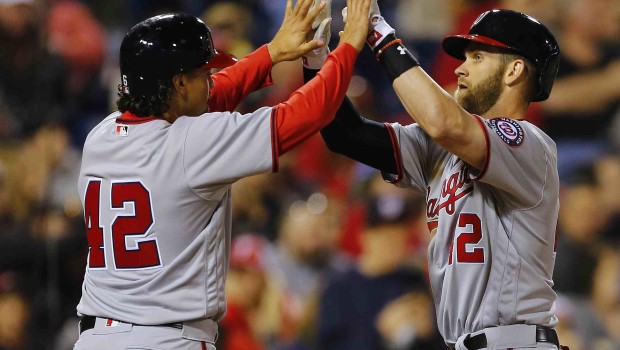 Now that the Phillies entered the free agent market by signing pitcher Zack Wheeler to a five-year $118 million deal last week, they have big competition for their next prize:

Rendon will command another huge contract, likely in the ballpark of Nolan Arenado’s $260 million extension over eight years that he received from the Rockies last spring. Nightengale reported that Rendon might be looking for a shorter deal than Arenado, but is still expecting to command around $35 million per season, which would put the Phillies over the $208 million luxury tax threshold.

The Dodgers have also been in the mix for Rendon, and reportedly met with him last Tuesday. Rendon has been linked to the Dodgers all off-season, with ESPN’s Jeff Passan even saying that he is among the free agents that Andrew Friedman has liked the most in his tenure with the Dodgers.

If Friedman really does like Rendon as much as he says he does, then he needs to act soon. Along with the Phillies, the Rangers from Rendon’s home state of Texas are expected to make a strong push, so there is no time for Friedman to waste. 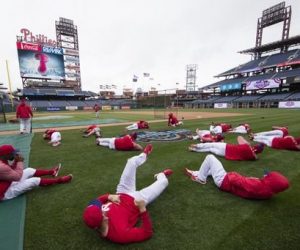 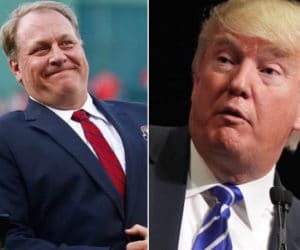