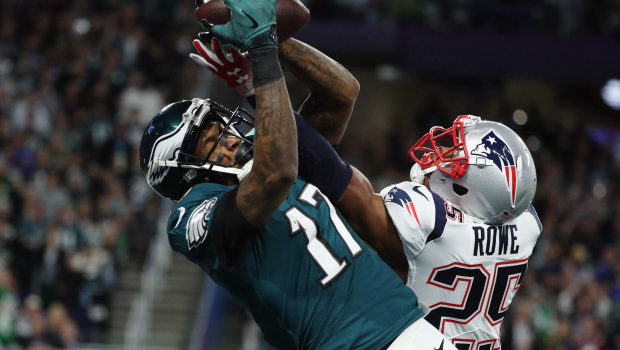 Wide receiver Alshon Jeffery will play today against the Tennessee Titans and make his 2018 season debut.

Corey Clement will miss today’s game after being limited on Thursday and Friday with a quadricep injury.