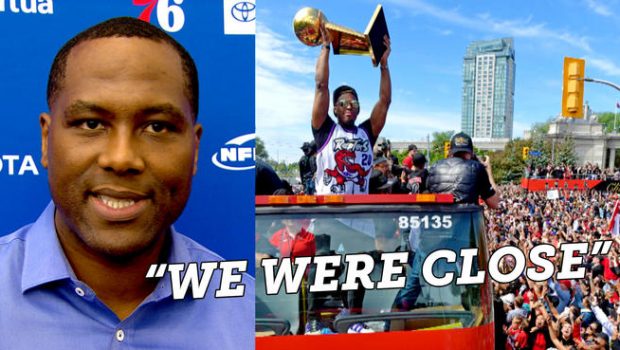 IT’S JUNE 21, AND HERE’S HOW YOUR POST-DRAFT SIXERS LOOK!

And he did some wheeling and dealing.

When the draft dust settled, they added two players, including Washington forward Matisse Thybulle, selected at No. 20 after a trade with the Boston Celtics.

Here’s how the Sixers roster currently looks, factoring in the new draft picks and which players are currently under contract