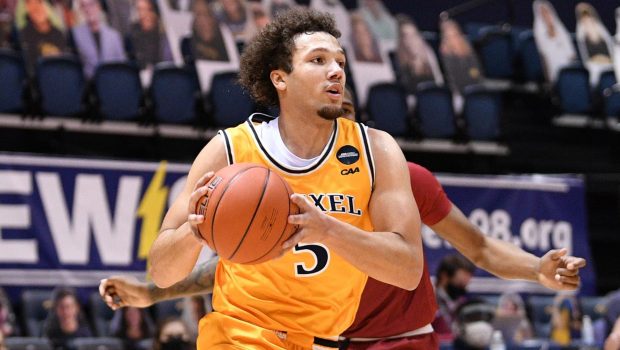 IT’S DREXEL-ILLINOIS ON MADNESS FRIDAY: HOW TO WATCH AND BET!

Philly’s own Drexel Dragon face the Illinois Fighting Illini on Friday afternoon in the NCAA tourney’s first round.

Illinois finished the regular season with a 23-6 SU and 19-10 ATS record with their win in the Big Ten championship game over the Ohio State Buckeyes.

The No. 1 Illini begin their NCAA Tournament run on Friday when they take on the No. 16 Drexel Dragons.

Drexel didn’t look much like an NCAA Tournament team during its 6-6 SU and 8-4 ATS run to start the season. But after four weeks off in February, the Dragons returned to action with a 4-0 SU and ATS record, capped off by a 63-56 win over the Elon Phoenix in the CAA championship game.

This marks Drexel’s first trip to the NCAA Tournament since 1996, when it earned its first win ever in the tournament with an upset victory over the Memphis Tigers.

This year’s Drexel squad is led by Camren Wynter. Wynter averaged 16.8 points and 5.3 assists to pace the Dragons in both categories. He and forward James Butler (averaging 12.9 points and 9.2 rebounds per game) will need to have big games to give Drexel any shot at an upset.

Illinois should have no trouble putting up a ton of points in this one. The spread is a viable option, but Drexel’s offense is good enough to potentially cover the spread, so the OVER feels like the safer play.

EAGLES SIRIANNI A 20-1 VALUE BET TO WIN NFL COACH OF THE YEAR!