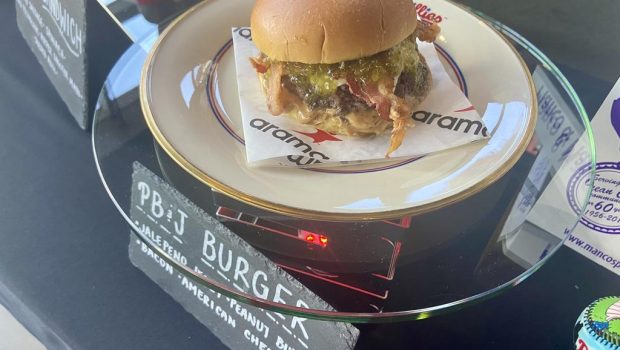 The Phillies were voted the best food in baseball last year by MLB Network, and they have added some mouth-watering delights this season.

“Our real big announcement today is the unveiling of Manco & Manco Pizza, the first and last name in pizza,” Aramark General Manager Kevin Tedesco said. “We couldn’t be more excited.”

Pennsylvania-based KLYR Rum will also be added to the drink menu along with Colbie’s Southern Kissed Chicken with one sandwich named after one of its founders, Phillies world champion Ryan Howard.

“It’s definitely going to get up there, show some face and be up there,” Howard said. “Excited about the opportunity to share it with the fans and be able to have an impact on the fans in a different way in the ballpark this go around so they can sit back and relax and enjoy the game.”

The @Phillies have unveiled some new food options available at @PhilliesCBP this season, including local favorite @MancoMancoPizza. A sneak peek at some other menu items/giveaways for 2022: pic.twitter.com/d7a9m576oW