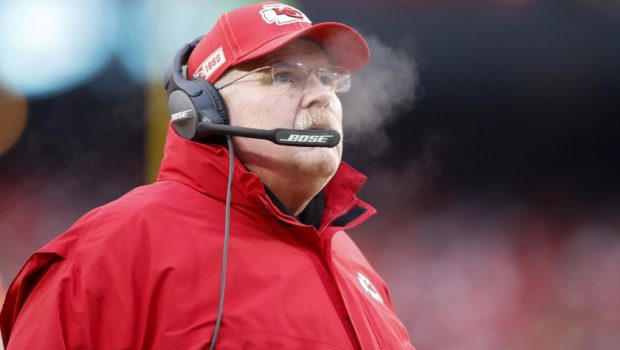 Andy Reid has accomplished so much in his 21 seasons as a head coach with the Eagles and Chiefs.

He is the seventh-winningest coach of all time with 207 regular-season victories. In fact, he’s the winningest head coach in NFL history without a championship. He will make his seventh conference title game appearance on Sunday when the Chiefs host the Tennessee Titans. Reid is 1-5 in his six previous conference championship games. His lone victory was with the 2004 Eagles, who went on to lose Super Bowl XXXIX to the New England Patriots.

Reid has built an impressive resume, but the one thing he has yet to do is win a Super Bowl. So, the burning question posed by NFL.com surrounding one of the brightest offensive minds in the game is: Does Andy Reid need a Super Bowl title to make the Pro Football Hall of Fame?