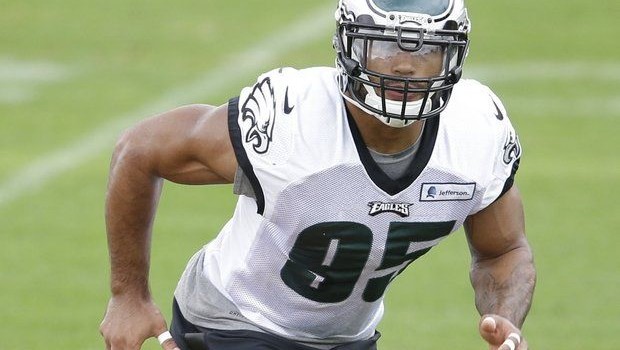 IS EAGLE LB KENDRICKS TOO DELICATE FOR THE NFL? OUT FOR SUNDAY

After sitting out practice all week, Mychal Kendricks was listed as being out for Sunday’s Saints game on the Eagles’ official injury report released this afternoon. Kendricks left Sunday’s loss to the Washington Redskins at FedEx Field with a hamstring injury on the first defensive possession.

Defensive lineman Brandon Bair (groin) and fellow inside linebacker Kiko Alonso (knee) will also be sidelined against the Saints.