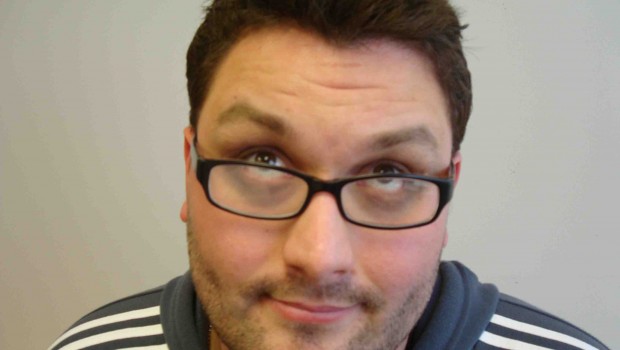 The powers that be at 94 WIP have surrounded blowhard Josh Innes with Spike Eskin and Hollis Thomas to get him through his afternoon show and to keep him from pulling the pin on the hand grenade that is his personality.

After Philly radio lifer Tony Bruno retired rather than spend another nanosecond next to the awful, insulting, self-important Innes, the powers determined that he needed a buffer.

The rest of us have to settle for Bufferin.

Innes spends most of his four hours — down from five, thank the gods — insulting his callers, instructing us about life in that hotbed of sports mania called Houston (which is such a lame media market that even Comcast couldn’t make money down there!), picking fights with anyone he can think of — but especially Mike Missanelli of 97.5 the Fanatic.

Innes has been claiming that he is bleaching Missanelli’s bones in the afternoon ratings, that arcane method by which advertisers decide who is listening and how many, what their ages are and every other subset you can imagine.

Innes is insufferable as he preens and bays at the moon, claiming that Missanelli won’t be on the air much longer, and he is ready to risk his own dollars to back it up.

And the two got into a shouting match at Eagles training camp the other day, evidently because Mikey Miss upheld the honor of his good chum Anthony Gargano, whom Innes is bragging he ran off WIP.

Innes just calls people names, knows nothing original about Philly sports and is a bully.

Nobody likes or votes for a bully, especially one who doesn’t entertain, which is Innes’ job description.

At least Trump is good for a laugh every once in a while, unless of course you are an Hispanic-American, a woman who doesn’t want her body nationalized or anyone else he isn’t blaming for our national ills.