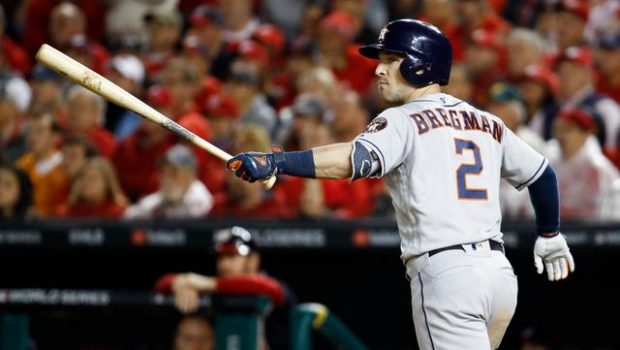 IN WAKE OF SCANDAL, ASTROS PROJECT FOR 83.5 PLUNKINGS!

Sportsbook William Hill set the over/under on number of Astros batters to get plunked this season at 83.5.

In the past five seasons, only nine teams have been hit by pitches more than 83.5 times, but, with the anger over the sign-stealing scandal involving Houston, there is plenty of reason to believe the Astros will be targeted frequently.