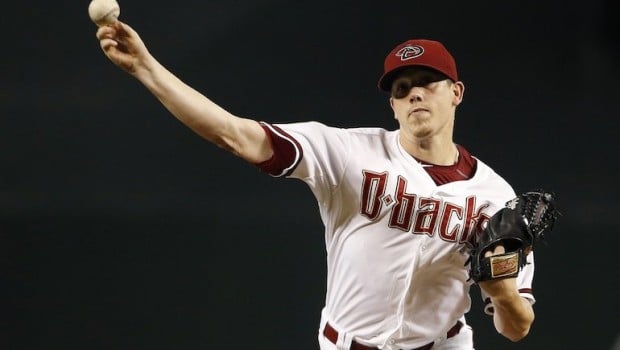 IN TRADITION OF HALLADAY AND HAMELS, PHILLIES NAME HELLICKSON TO OPEN SEASON!

It wasn’t that long ago — five years, actually — that the Phillies had a hard time deciding who their opening day starting pitcher would be:

Which is what manager Pete Mackanin did yesterday:

Veteran right-hander Jeremy Hellickson will be the starting pitcher in the Phils’ season opener at Cincinnati on April 4.

Hellickson, 28, went 9-12 with the Arizona Diamondbacksb last season before being traded to the Phillies on Nov. 14. He has given up one run in three starts this spring and is scheduled to pitch again Friday.

Aaron Nola will pitch the Phillies’ second game at Cincinnati on April 6, and will start the home opener April 11 against San Diego.