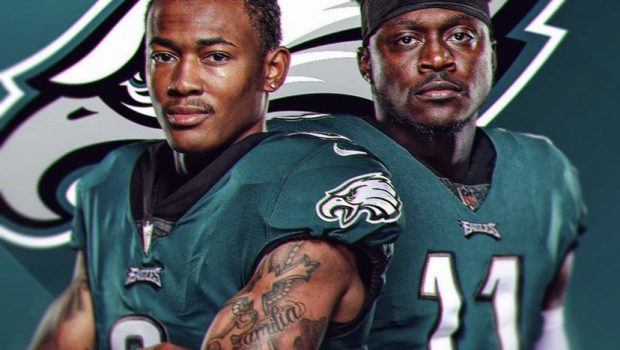 The Eagles open training camp on July 26 at NovaCare.

And they are finally somewhat stocked at wide receiver.

After first-round pick DeVonta Smith fell just short last season (he finished with 916 yards), it could finally happen in 2022, with a little help from star receiver A.J. Brown.

Between Smith and Brown, Philly now has two legit outside threats who could easily break the 1,000-yard mark.

The team’s most underrated signing was probably its first major one of the offseason. Keep an eye on pass rusher Haason Reddick, who had 23.5 sacks in the past two seasons with the Cardinals and Panthers. The Temple product will help a defense that had an abysmal 29 sacks last season (31st in the NFL).

Jalen Hurts’ last appearance was a forgettable performance in the 2021 playoffs.

The Eagles did, however, also make a pre-draft trade with the Saints that netted Philly an extra first-round pick in the 2023 NFL Draft, which could be used as insurance in case the team decides to move on from Hurts.

Will Hurts continue to show the signs of progress in camp that drew praise from coach Nick Sirianni earlier this offseason — and validate Brown’s defense of him on social media?