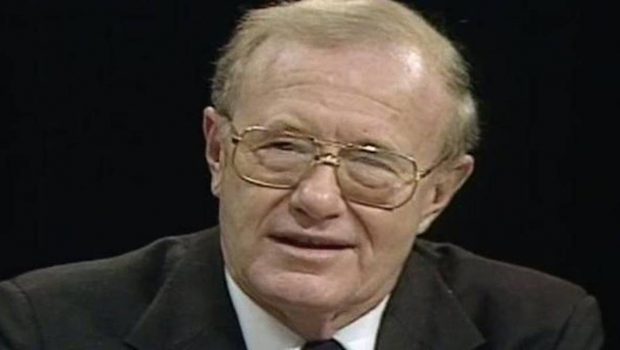 THE IMPORTANCE OF SANDY GRADY

When I read that Sandy Grady died yesterday, I wasn’t surprised.

I had emailed him last week for a comment on Stan Hochman, who with Sandy made Philly one of the best newspaper towns in the country — maybe the best.

He didn’t respond, which was unusual because even though he had been living with cancer for a long time he would always get back to me with a witticism or a smart-assed comment.

He was an inspiration to me going back to the day after the Warriors were sold by Eddie Gottlieb and moved to San Francisco in May of 1962 with a Bulletin column whose headline was:

WHEN A SPORTS TEAM LEAVES, ONLY THE KIDS CRY

I met him when I was a copy boy in the Bulletin’s sports department four years later, and he always had a kind word, even though he thought I was a dope for just reading sports books. He gave me some Faulkner and Fitzgerald, which certainly expanded my horizons.

When I was at Inside Sports magazine in 1980, I was honored to edit his piece on the glory of Philly sports — the Eagles, Flyers, Sixers and Phils were at the top of the pyramid then.

In the last few years we communicated mostly by email, and his interest in Philly never waned. He left sports for a city column at the Bulletin, then moved to DC and later wrote beautifully about the banality of the government for USA Today.

Here is a fine piece from his old chum Ron Green at the Charlotte Observer: