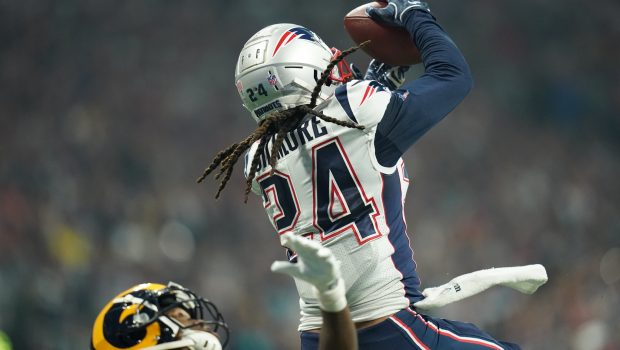 The Eagles need help in their secondary, and Stephon Gilmore’s wife Gabrielle revealed on social media the Eagles called her husband in free agency.

Whether Gilmore reciprocated the interest is yet to be known, but the 2019 NFL Defensive Player of the Year would be badly needed in the secondary.

The Eagles have Darius Slay at cornerback, but Steven Nelson is a free agent and the franchise hasn’t shown any indication of bringing him back. Avonte Maddox was re-signed last year and is a better fit in the slot in Jonathan Gannon’s defense, making the need for another outside cornerback even more prominent.

They called so we know lol https://t.co/FwcHWSFQ8J