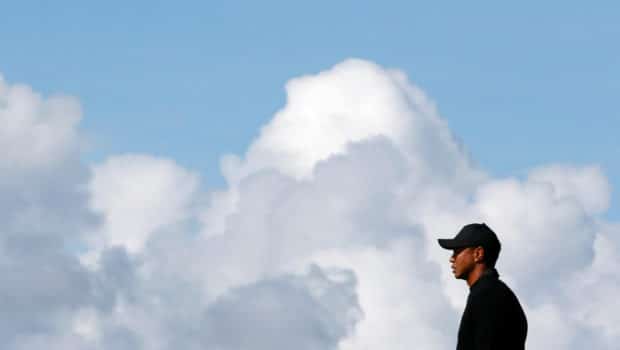 The 14-time major champion announced yesterday that he is targeting a comeback this year.

Woods, who hasn’t played a competitive round on the PGA Tour since August 2015 when he finished in a tie for 10th in the Wyndham Championship, hopes to play in the Safeway Open, Oct. 13-16, at Silverado Resort and Spa in Napa, Calif.

The tournament marks the opening of the 2016-17 PGA Tour season.

Woods, who had two surgeries to his back in the fall of 2015, also said he intends to compete in the Turkish Airlines Open, Nov. 3-6, in Antalya, Turkey, and the Hero World Challenge, Dec. 1-4, at Albany in the Bahamas, a tournament that benefits the Tiger Woods Foundation.