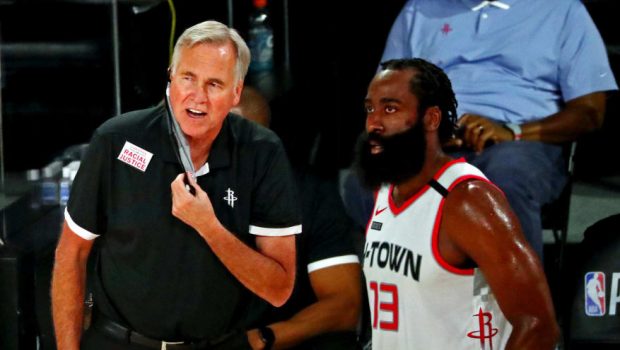 IF SIXERS HIRE D’ANTONI, EMBIID OR SIMMONS MAY BE TRADE BAIT!

The blogosphere and the Twitterverse are heating about the Sixers hiring Mike D’Antoni to coach because he will attract James Harden to Philly.

John Clark of NBCSP reported on Thursday that some in the Sixers organization feel that hiring D’Antoni could ultimately help lure Harden to town.

Harden, who played for D’Antoni on the Houston Rockets for the last four seasons, can become a free agent in 2022.

But let’s get real:

If they hire the 69-year-old D’Antoni he will likely want to change the team’s DNA, which may mean trading either Joel Embiid or Ben Simmons.

Is that really the way to go?

I don’t think so.