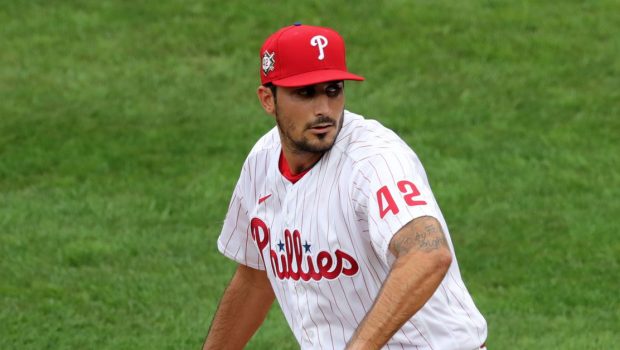 The expanded MLS Wild Card round, which will feature eight teams in each league, will take place from Tuesday, September 29th through Friday, October 2nd. These games will be held in the home stadiums of the top four seeds in each league and will be played straight through without off days in between games of each series.

The Division Series will be bubbled, with one AL series taking place at Petco Park in San Diego and another AL series taking place at Dodger Stadium in Los Angeles. In the National League, one series will be held in Houston’s Minute Maid Park, and another will take place at Arlington’s Globe Life Field. The Divisional round begins on Monday, October 5th and ends on Saturday, October 10th, again without days off in between games.

The Championship Series will also be bubbled. The ALCS will take place in San Diego, and the NLCS will be played in Arlington. The LCS round begins on Sunday, October 11th and ends on Sunday, October 18th. Again, there will not be off days in between each game of each series.

The World Series begins on Tuesday, October 20th, and will be held in Arlington. Unlike the previous rounds of the playoffs, the standard off days *will* occur throughout the World Series. Here’s the full schedule of games: