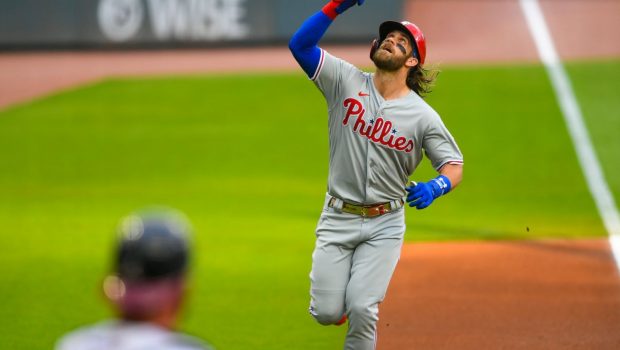 IF PHILS MAKE THE POSTSEASON, IT’LL BE BASEBALL IN A BUBBLE!

The division series, league championship series and World Series will be part of a bubble designed to minimize exposure to the coronavirus, which limited the regular season to a 60-game schedule for each club.

The best-of-three first round of the postseason — expanded from 10 to 16 teams this year — will be at the homes of the top-seeded teams.

One thought on “IF PHILS MAKE THE POSTSEASON, IT’LL BE BASEBALL IN A BUBBLE!”