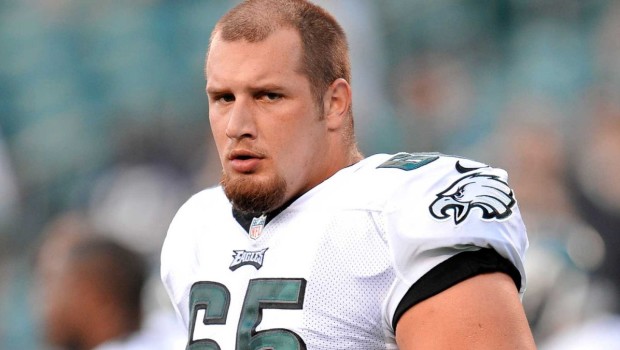 The Eagles aren’t taking any chances.

With left tackle Jason Peters sitting out Wednesday’s practice with a back injury, Lane Johnson shifted from right tackle and is prepared to play there this weekend if Peters can’t go.

When Peters left the Carolina game in the first quarter with back spasms, right guard Matt Tobin filled in at left tackle. As of Wednesday, it appears the Eagles might be preparing to use Johnson there instead.

Offensive coordinator Pat Shurmur said Johnson practices at both tackle positions every week, but the reps at left tackle this week mean more with Peters injured.

“It’ll help, definitely, getting reps at practice (at left tackle),” Johnson said. “Tobin, what he’s been doing, he’s been doing, playing guard and then going in at tackle when somebody goes down. It’s hard.”