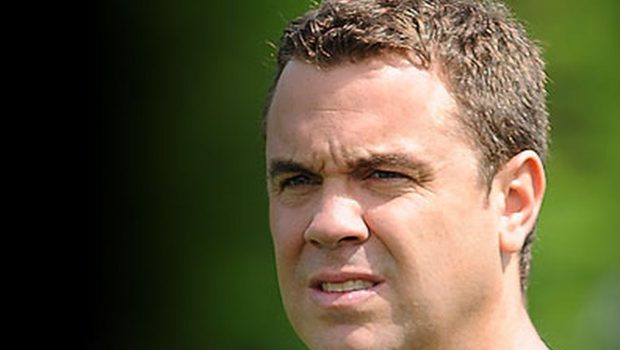 IF EAGLES DOUGLAS GETS JETS GM GIG, ANDY WEIDL MAY GO WITH HIM!

The Jets’ GM search will rev up this week. Both Chicago’s Champ Kelly and Seattle’s Scott Fitterer are going to meet with the Jets. Fitterer’s interview is set for Thursday and Friday in New Jersey.

Of course, the Eagles’ Joe Douglas remains the favorite, and the one hire the Jets can make that could mitigate the public relations mess of the last few weeks.

One reason to hire Douglas, beyond just his relationship with Adam Gase and sterling reputation as an evaluator, would be his ability to assemble a loaded scouting staff, sort of like Chris Ballard has in Indianapolis. There’s a belief in scouting circles that if Kelly doesn’t get the GM job, he could still land in Jersey working under Douglas.

And Eagles execs Andy Weidl and Ian Cunningham are well-regarded, and brought to Philly from Baltimore by Douglas—so it’d hardly be a surprise if he were to try and poach them, should he land/decide to take the job.