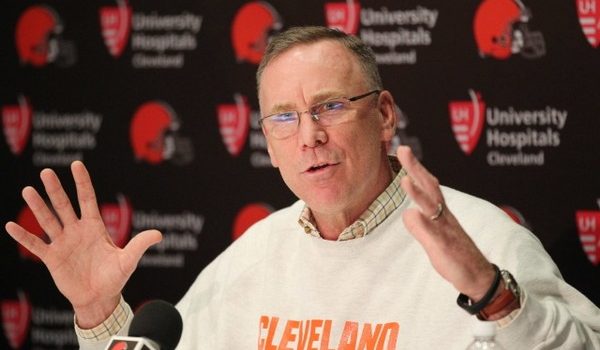 From @gmfb Weekend: The #Eagles quietly brought former #Chiefs and #Browns GM John Dorsey aboard as a consultant the past few months. Dorsey could be in the mix for some GM jobs this cycle. If not, possible he sticks in Philly. pic.twitter.com/mXO1PWlOJZ