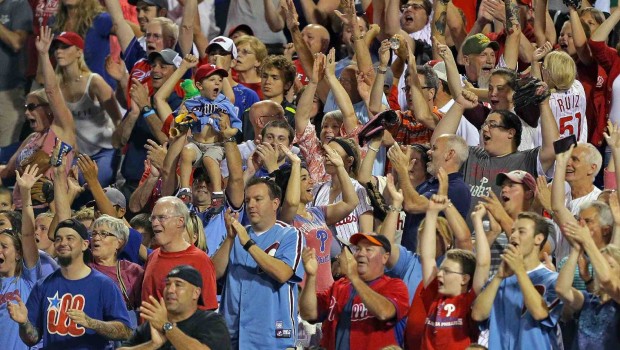 When and if Major League Baseball starts its 2020 season, it is more than likely that crowds won’t be allowed.

As one team executive told the New York Post, “By a matter of weeks, we will be able to play games without crowds [before we can play games] with them.” Another official said, “I think the only way we play, at least initially, is without fans.”

For now, MLB has suspended operations until at least mid-May owing to Centers for Disease Control and Prevention edicts to avoid mass gatherings during the coronavirus pandemic. The agreement states that games will not resume until there are no federal, city or local restrictions on mass gatherings and until the commissioner determines, via consultation with medical experts, that no “unreasonable health and safety risk to players, staff, or spectators” persists. However, it also empowers the commissioner to discuss in good faith playing in neutral sites and without fans.

Gate and concession revenues are part of the financial foundation for teams — some more than others. But there will be a psychological boost for both the sport and, hopefully, the nation if games can continue. Thus, the 30 owners would likely be compelled to go forward if it were deemed safe for players — but not large spectator crowds — to reconvene. The games would — if network personnel were allowed in — be televised, which would provide re

All sports are going to face the question of if fans will be eager to break isolation and want to return to mass gatherings or even if the CDC gives its blessing will lingering fear to avoid crowds continue, at least for a while. In addition, the financial setbacks being incurred by so many will limit the disposable income to attend sporting events for a greater segment. MLB has the largest inventory with each team — in a standard year — having 81 home dates. The NBA and NHL have 41 home dates, but are filling arenas of 15,000-20,000 on average as opposed to 35,000-45,000-ish for MLB.