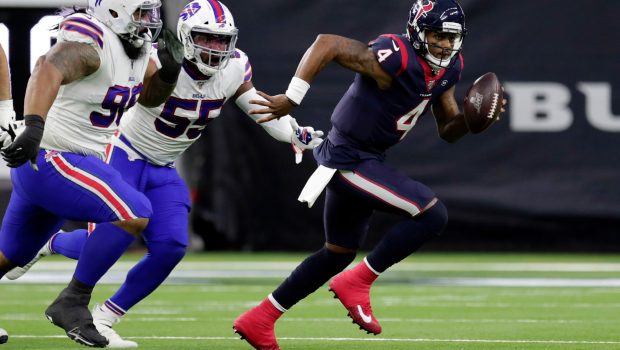 ‘HOWIE WILL GIVE UP EVERYTHING HE HAS FOR DESHAUN WATSON’!

Watson reportedly wants out, and has a no-trade clause, but Houston has said it has no intentions of trading the quarterback.

“Howie will give up everything he has for Watson,” an NFL source familiar with the Eagles’ thinking said.

The Eagles’ roster is thin, though, and Watson, as good as he played last season, couldn’t compensate for the rest of a Texans squad that finished 4-12. The Eagles have a high first-rounder this year, and potentially two first-rounders next year if Carson Wentz hits certain playing time conditions.