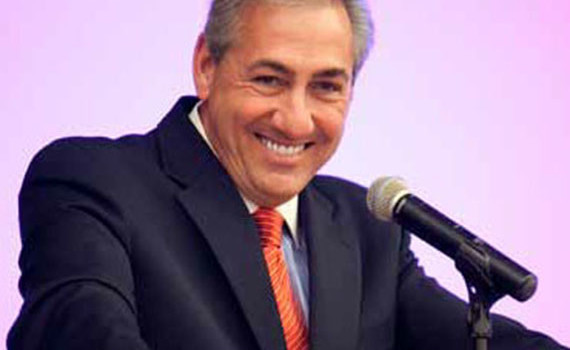 Any drunk in any sports bar in Philly has an idea about how to improve games in the NFL.

And Peter King of NBC Sports asked Philly guy ESPN’s Sal Paolantonio (above), who covers the NFL for the Worldwide Leader, how he would do it:

“I think the NFL should televise the instant replay review.

“That’s right: Make it part of the network broadcast.

“The payoff would be immediate and lucrative. One, it would turn an annoying stoppage of play into must-see TV. The audience would see and hear the on-field referee, the instant replay ref in the booth and league officiating guru Al Riveron in New York, dissecting the play.

“Ratings go up. Two, sponsor this segment. Cha-ching! That’ll get the networks’ attention. Three, a televised review would be the holy-grail of prop bets. The league’s new casino partners would love that action.”