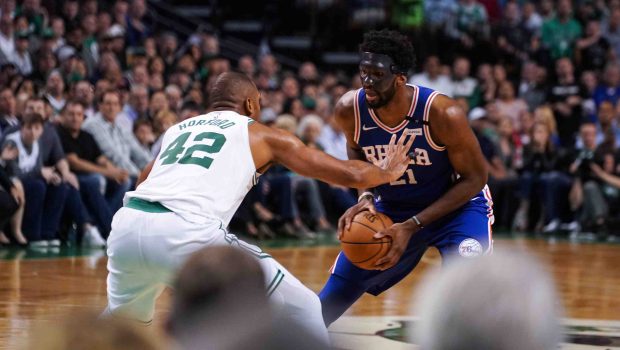 HOW WOULD STUD AL HORFORD LOOK IN A SIXERS UNI?

Much like three years ago, when a number of teams rushed to offer him a max contract when he decided to leave the Atlanta Hawks, Horford is in such massive demand across the league that he’s very likely to get the four-year, $100 million-plus deal he’s seeking by opting out of his deal in Boston.

In addition to teams like the Dallas Mavericks and New Orleans Pelicans, who instantly emerged as possible landing spots, league sources say there are a few surprise bidders who are trying to land the veteran big man. These include the Sacramento Kings and the Sixers.