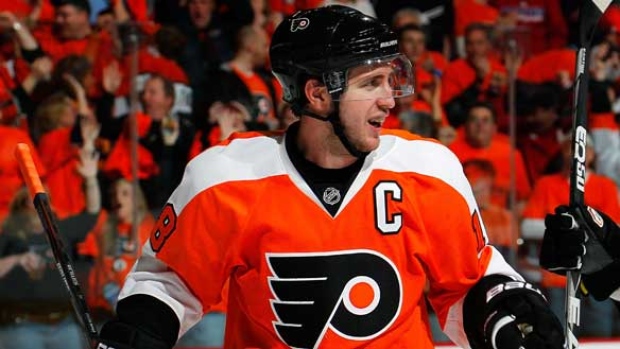 TRADING RICHARDS AND CARTER SAVED FLYERS BACON FOR A DECADE!

After the Flyers’ improbable 2010 Stanley Cup Final run, the team looked to have completely run out of steam the following year. A shakeup was in order and that led to GM Paul Holmgren making two of the best deals in not just his career, but in all-time Flyers’ history. In one day, Holmgren traded away his two most prominent stars, sending Mike Richards (above) to Los Angeles and Jeff Carter to Columbus. The return the Flyers got was an absurd improvement. Along with adding Brayden Schenn, Wayne Simmonds, and Jake Voracek, the Flyers received three picks, one of which turned out to be Sean Couturier.

The two trades are among the elite in Flyers history.