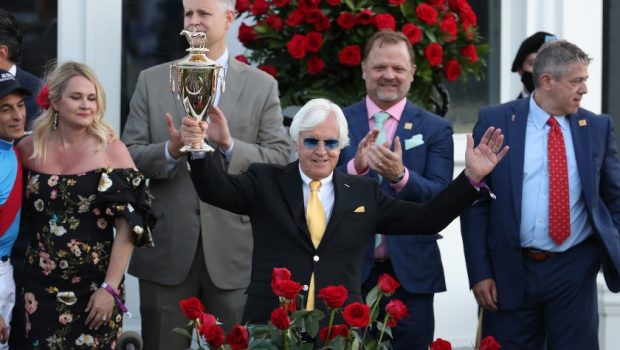 HOW TO BET THE TRAINER WHEN WAGERING ON HORSE RACING

When you are betting on a horse race, there are a few things you need to consider.

You should be looking at the horse itself, of course, the jockey, and the horse’s trainer.

In this article, we are going to be showing you how to tell if a horse trainer is worth betting on.

If you are interested in placing a bet on the next big race then visit http://tvg.com/.

Who They Trained With

This is the one tip on this list that we would take with a pinch of salt. As it is totally possible for a successful trainer to appear out of nowhere and make a name for themselves. This is how all the original big-name trainers did it.

However, if you want to win money when betting, then you don’t want to bet on wild cards.

Looking at who the trainers trained under can give you a good idea about how successful they may be in the future.

For example, the successful Mrs. D Foster trained under Gordon Elliot for many years before taking over his stable. And the great man Henry Cecil actually trained under a 5-time champion, Cecil Boyd-Rochfort. Boyd-Rochfort also trained King George V.

It is also worth looking into how the trainers were educated. Bob Baffert went to college at the University of Arizona’s Race Track Industry Program – rather than training under another stable owner.

When researching the trainers, be on the lookout for them training at a famous stable, with a famous trainer, studying at a famous school, or even being a Jockey earlier in their career.

Have They Had Any Controversies?

Another thing you should be looking into when you are deciding whether or not to bet on a horse trainer is whether or not they have been involved in any controversies recently.

For example, a few stables in the UK and Ireland have just been outed by investigative journalists for keeping their horses in terrible conditions and cruelly ending their lives. These horses have been performing badly at their races and have been more prone to injury.

Stories like this will give you a good idea as to whether a stable is looking after their horses and whether they actually care about them.

Most trainers will tell you that happy and healthy horses perform better. Horses are more likely to put in a better performance when they are fed properly, not over-exercised, and are treated with care.

Badly treated horses are more likely to get seriously injured and give erratic performances. This unreliability makes them not worth betting on.

If you are looking for horses that will consistently perform well then you should make sure that their trainer and their stable has a good reputation and treats their horses with care.

This information was hard to get hold of in years gone by, but the internet makes it so easy.

How Many Races, Awards, and Medals they have won

Finally, you should be looking at the winning records of a trainer.

If they are a new trainer then you won’t have much to go on. But, again, new trainers aren’t necessarily worth taking a risk on.

There are a few races in both Europe and the USA that are considered gold standard races. Winning one or more of these races is the easiest way to make a name for yourself as a trainer.

Both here and in Europe, there are also a series of Trainer awards that only the most successful trainers are given.

Wins to look out for in Europe:

The Grand National – this race takes place in England every year. Horses, jockeys, and trainers have established themselves as all-time greats during this race.

Wins to Look Out For in America

The Triple Crown – awarded to horses (and trainers) who won the Belmont, Kentucky, and Preakness Derby/Stakes in one year.

The Breeders Cup – This is the highlight of the American Horse Racing calendar – to win even one award is an achievement, the best trainers walk away with half a dozen each year.

Dubai World Cup – The best horses in the world compete at this tournament.

U.S Racing Hall of Fame – Inclusion in this hall of fame is a sign that you have made it in the industry.

Eclipse Award Top Trainer – This is the trainers’ award to end all trainers’ awards in the US. This award has only been won by a handful of people. Some trainers, Todd Pletcher for example, have won it multiple times. Pletcher has won it 7 times. 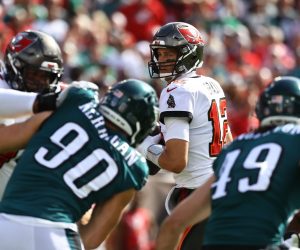