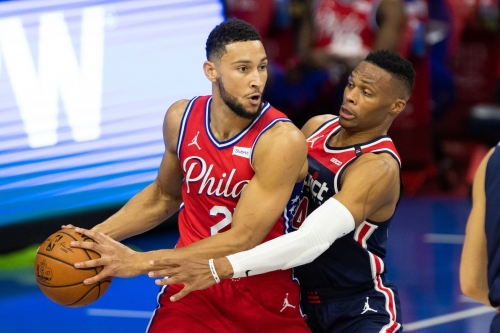 HOW THE SIXERS BEAT THE WIZ IN LAST NIGHT’S SEASON OPENER!

Milton led the bench with 19 points, three assists, and three steals. Milton finished the night at a game-high +33.

In his first outing as a Sixer, Seth Curry was key down the stretch, finishing with 13 points (4-8 FG), four assists, and two steals.