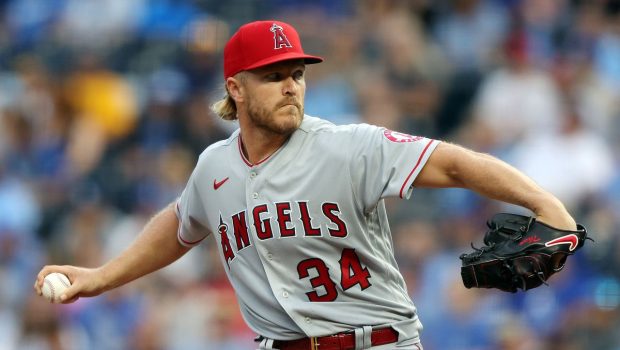 HOW PHILS DOMBROWSKI TRADED FOR NOAH AND DITCHED MICKEY!

By late yesterday afternoon, Phils big boss Dave Dombrowski seemed resigned to the fact that he would only be able to complete two trades at the deadline:

Then, according to The Athletic’s. Matt Gelb, the Phils world changed:

They had been talking about a Noah Syndergaard trade for a few days.

The Angels wanted higher-tier prospects and financial relief. The Phillies were willing to offer one of those things for the right-handed starting pitcher. The two sides found common ground less than 30 minutes before the deadline struck.

“I guess,” he said, “whatever else they were working on didn’t work for them.”

Mickey Moniak, who rejoined the Phillies with the intention of being activated for two days, had walked into the Phillies clubhouse a little after 4 p.m. ET wearing a bucket hat and dragging a suitcase.

He hugged his teammates, who welcomed him back.

Then, during batting practice at Truist Park, bench coach Mike Calitri pulled Moniak off the field.

There was a phone call waiting for him.

Moniak, the No. 1 pick in the 2016 MLB Draft, had been traded for Syndergaard.