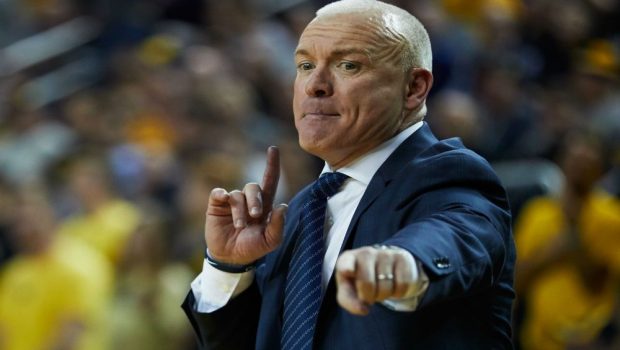 PHILLY’S PAT CHAMBERS HAS MADE PENN STATE A HOOPS POWER!

Chambers played for Hall of Famer Herb Magee at what was then Philadelphia Textile and then coached under Magee and Villanova’s Jay Wright.

It’s no surprise that this team’s leading scorer, Lamar Stevens, and leading rebounder, Mike Watkins, are from Philly.

Twice in the last four seasons, Chambers convinced other Big Ten coaches to move a game scheduled for the rarely full Bryce Jordan Center to the Palestra, where he often played while in high school.

Michigan State’s Tom Izzo did it in 2017 and lost. Iowa’s Fran McCaffery, also a Philly guy, did it this season and also lost.