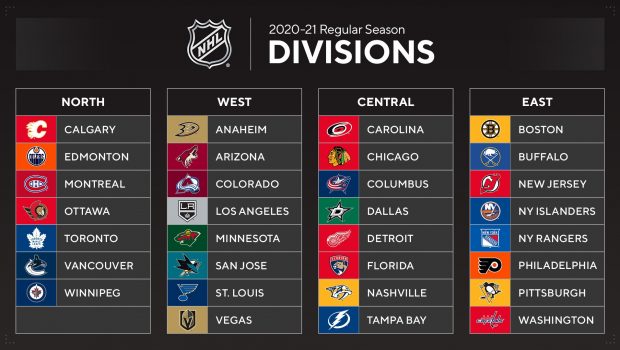 Sticking with the theme of “limiting travel,” teams will only play divisional foes during the 2020-21 regular season.

That means the Flyers’ 56-game schedule will consist of eight games against each of their East Division foes. In other words, fans won’t merely be seeing quite a lot of the Bruins, Capitals, Devils, Islanders, Penguins, Rangers and Sabres — those are the only teams they’ll be seeing, at least until the playoffs.

Do the Flyers match up well with their seven opponents?

Usually, the impact of one team in a division being a favorable (or unfavorable) matchup with another in blunted by the fact that there are so many games against other teams —it moves the needle a few standings points at most. In 2020-21, however, if the Flyers can’t figure out a certain opponent, that’s 14.3 percent of their schedule that gets lit on fire. If they encounter three such teams, suddenly they’re closing in on 50 percent of the schedule and a wasted season.