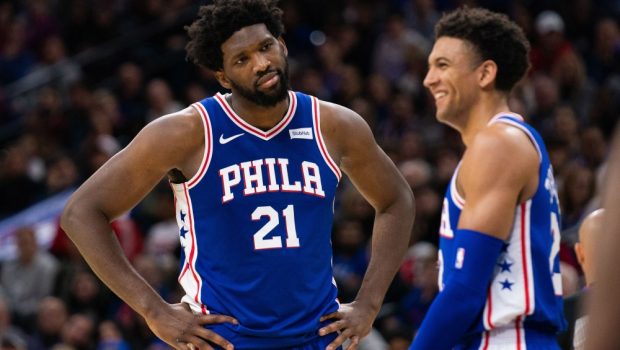 Joel Embiid and Matisse Thybulle have missed those five, and they are obviously affected by their absense.

Following their loss to the Pacers last Saturday, Tyrese Maxey opened up on not having Embiid and Thybulle’s elite-level defense:

“When you make a mistake, they’ll cover it up because they’re just special guys. You can go for a gamble and miss it. Matisse will cover up and get a block.

“Joel’s 7-foot at the rim, you get blown by, he’s blocking, or he’s challenging shots. So, it’s hard for offensive players to score on them. We got to be collectively more solid without those guys.”