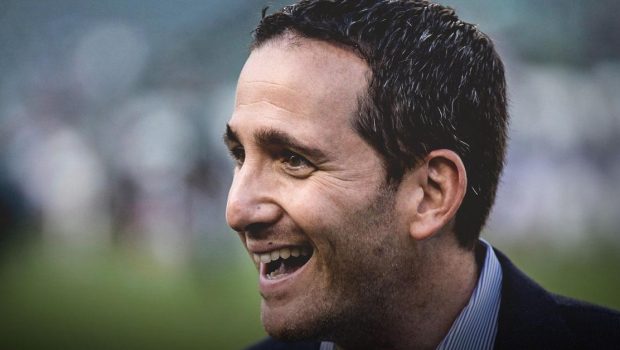 HOWIE IS ARCHITECT OF EAGLES DISASTER: WHEN WILL HE GET THE AX?

Says Mike Lombardi on The Athletic:

When the Eagles hold a press conference announcing their next head coach, he will sit next to Howie Roseman and Jeff Lurie (assuming we are off Zoom by then), and will be the third coach Roseman has worked alongside, which is rare.

Most general managers get one, maybe two coaching hires.

But Roseman, because of his close relationship with Lurie, is immune to any blame for past mistakes.

The Eagles will find someone to fill their position, but will it be the right person or just the person who fits exactly what the front office wants? The Eagles are skillful at creating the narrative for why Doug Pederson is gone; can they be as skillful at fixing their team?