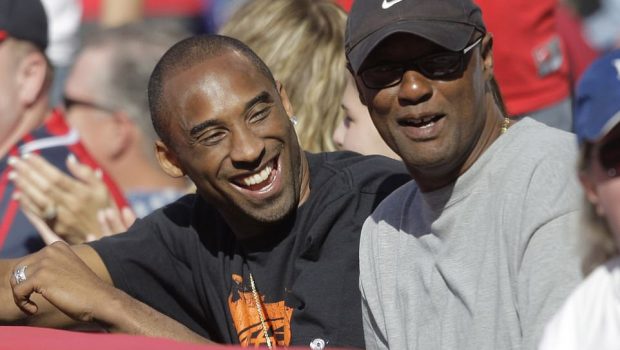 HOW KOBE’S DAD, JELLYBEAN, IS DEALING WITH HIS SON’S DEATH

Kobe Bryant’s estranged dad Joe “Jellybean” Bryant, 65, was photographed by DailyMail.com after a large bouquet of flowers was delivered to the Southern California home he shares with Kobe’s mother, Pamela.

The dad — a La Salle alum and also an NBA player who was with the Sixers in the late 1970s— was reportedly on the cusp of mending his years-old rift with his son when the Lakers legend died in Sunday’s devastating California chopper crash.

The star’s parents are “devastated” by the double tragedy, having lost a granddaughter, 13-year-old Gianna, alongside their 41-year-old son, neighbors told the site.

Jellybean had been “all happy and good and talking about the gorgeous weather” the previous day, said one neighbor, who asked not to be identified.

“Then it switched in 24 hours where their lives were turned upside down,” the neighbor said.

Wayne Slappy, one of the NBA legend’s ex-coaches and a good friend of his dad, previously told the site that the Bryant family is struggling to deal with the “black hole” of his loss.

“His family are going to miss him more than you can begin to imagine,” Slappy told the Mail.