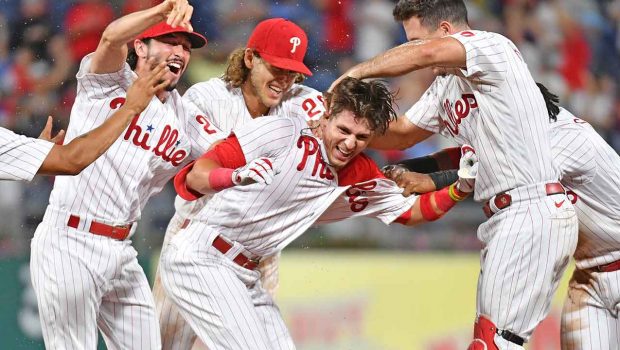 Players affected by the switch were those participating in the Instructional League and those recovering from injuries who could help the major league team at some point.

The Phillies also are scheduled to play a four-game series at Washington starting Friday, and Nationals Park could be in the path of Ian.

“I don’t know what they’re going to do,” Thomson said.