HOW HARPER AND CO. BUMRUSHED 3 TEAMS INTO THE WORLD SERIES!

For the 8th time in franchise history the Phillies captured the National League pennant yesterday, doing the job in dramatic fashion by coming back in the 8th inning on an otherworldly Bryce Harper opposite field two-run home run, beating the San Diego Padres 4-3 sending them back to California with no more games to play.

The Phillies will open the 2022 World Series versus the Houston Astros on the road Friday, a Fall Classic no one expected the Phillies to be in, but here they are!

Behind solid starting pitching and hot bats the Phils bumrushed themselves past teams with more regular season wins.

But the playoffs are a different animal once you get in — the Cardinals, Braves and Padres have learned that lesson the past two weeks.

Harper’s dramatic HR should surprise no one.

The reigning NL MVP has been red hot swinging the bat the last three series, hitting .419 with 6 doubles, 5 home runs, with 11 RBI’S.

There is no reason Harper will cool off when he stands in the box later this week for his 1st ever World Series at bat.

What #Postseason baseball is all about. pic.twitter.com/SFdeXd59lf 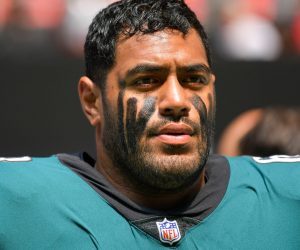 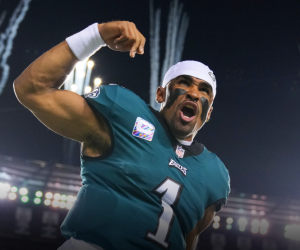 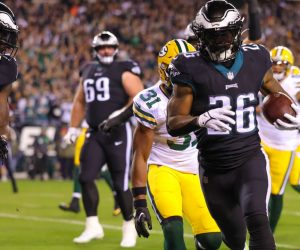