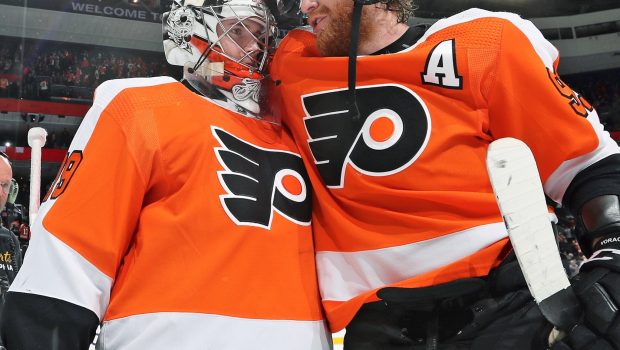 HOW FLYERS AND THE NHL ARE SQUEEZED BY CORONAVIRUS PAUSE!

Perhaps more than any other league, the NHL is familiar with how to manage missing games.

There are two major differences between those years and this one. During the lockouts, the NHL did not have to pay its players, and its labor agreement does not include the provision the NBA has to reduce salaries.

Also, during the lockouts, some teams could make up for lost revenues by scheduling concerts, other sports events and family shows in their arenas. Not this time.

Another issue: Because hockey does not have a large television audience in the U.S., it relies on ticket sales more than the other major sports leagues.