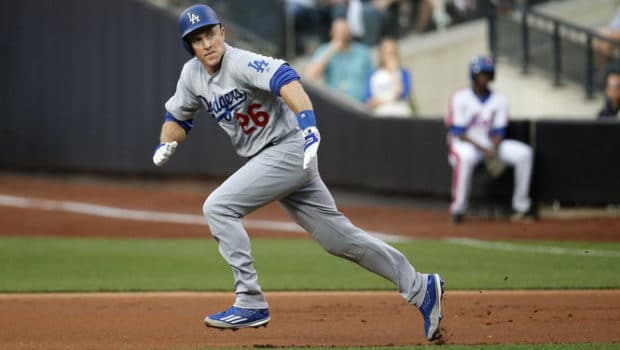 Playing at Citi Field for the first time since he became Public Enemy No. 1 during Game 2 of last fall’s NLDS, when his takeout slide of Ruben Tejada knocked the then-Mets shortstop out of the playoffs with a broken leg, Utley was booed lustily throughout the Mets’ 6-5 win over the Dodgers on last night.

Despite the fans’ vitriol, Utley crushed a game-tying, three-run double with two outs in the top of the ninth off closer Jeurys Familia.

“He left it middle-in and I was able stick it in the gap,” Utley said. “I like the fact we battled against one of the better closers.’’