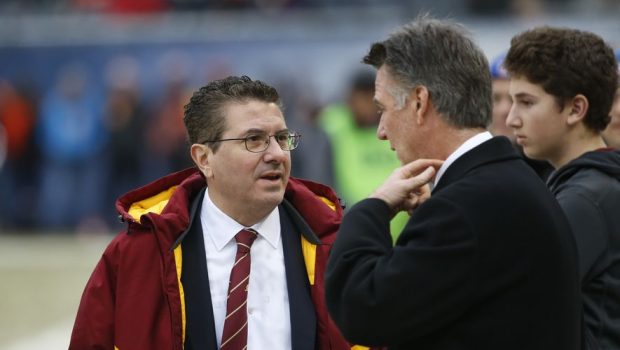 HOW AN AWFUL OWNER HAS TURNED THE REDSKINS INTO A JOKE!

The acquisition of Reuben Foster, who was immediately put on the NFL commissioner’s exempt list and won’t likely play a down for the Redskins this season while these latest domestic violence accusations are sorted out legally, damages everythi

As long as Dan Snyder owns the team, it’s beyond salvation.

We don’t know who or how this decision was made within the organization.

There are reports that it was a debated, divided decision, but senior vice president of player personnel Doug Williams went on Team 980 radio Thursday and declared everyone in the room was on board with the signing of the NFL’s new poster child for domestic violence: