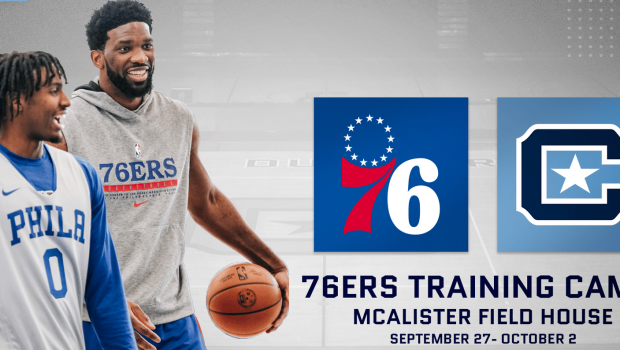 The 76ers’ many offseason moves made a big splash around the Association.

Even the league office wanted to investigate why so many good players planted their flag in Philadelphia.

Not a peep since.

This week they flew to South Carolina for a short training camp with news out that newly acquired small forward P.J. Tucker has already established himself as their best defender.

Picking up better bench reinforcements than a season ago was a priority, and they did.

First they traded for 24-year-old De’Anthony Melton from the Grizzlies, a fine two way player that should see lots of playing time as the season gets started.

They added 6-6 swingman Danuel House who should give them some offense off the pine.

Backup center Montrezl Harrell will give them some toughness when Joel Embiid leaves the floor.

With the preseason opening next Monday against the Brooklyn Nets and old teammate Ben Simmons, won’t be long until the NBA opener at the Boston Celtics, October 18th.