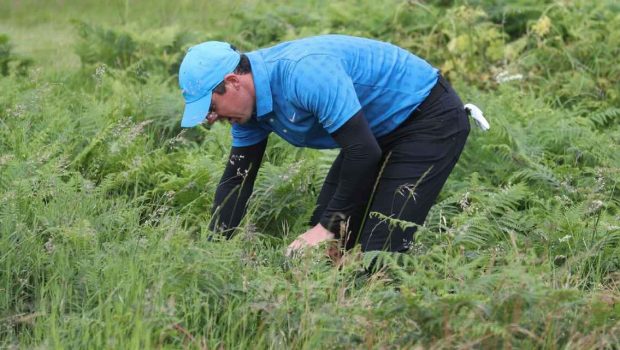 Rory McIlroy wishes he could get a mulligan for today’s opening hole of the British Open played in his native Northern Ireland.

The favorite to win the 148th Open Championship at Royal Portrush Golf Club, McElroy hit his tee shot on the first hole out of bounds and ended up with a quadruple-bogey 8 on the par-4, 421-yard hole.

According to the Daily Mirror, McIlroy’s opening drive hit a woman and cracked the screen of the mobile phone in her pocket.

Then he made a great pitch shot to about five feet and two-putted for 8.

After the opening hole, McIlroy’s odds to win The Open dropped from 8-to-1 to 33-to-1 on online betting sites. He also hit his opening tee shot out of bounds during his practice round yesterday. 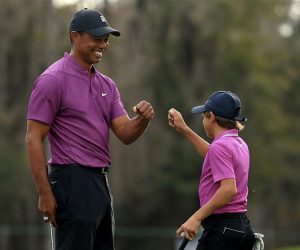 TIGER’S BACK! PLAYING IN PNC NEXT WEEK WITH SON CHARLIE 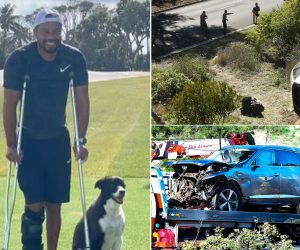 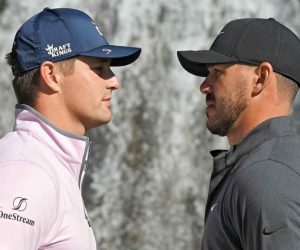