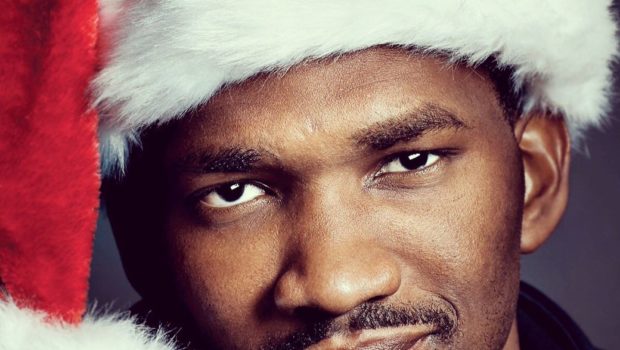 The Bucks and 76ers are considered by many to be the two best teams in the East.

And given the rivalry that seemed to be budding between Giannis Antetokounmpo and Joel Embiid this past season, there could be some fireworks in this one.

While there isn’t a real “beef” between Giannis and Embiid, you kind of get the feeling that these two guys just do not like each other, especially after Embiid’s comments about him being the most dominant player in the league this past year.

This is definitely a potential playoff preview, and that alone makes this an attractive matchup.

SHAKE BAKED FOR 22 AS A SIXERS STARTER!