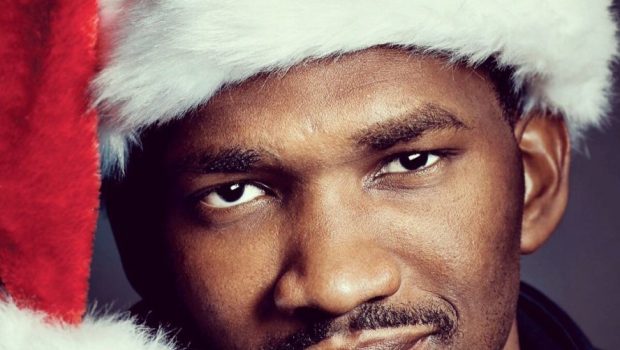 It was Christmas Day, and the Sixers and their fans did the celebrating.

They played shutdown defense against the team with the NBA’s best record, the Milwaukee Bucks, on their way to a 69-48 halftime lead and a 121-109 win over the Wells.

Joel Embiid led the Sixers with 31 points and 11 rebounds. He shot 11-for-21 overall and 3-for-6 from deep in a dominant display of basketball from start to finish.

Ben Simmons added 15 points, 14 assists, and seven rebounds along with his usual stout defense. He frustrated Bucks superstar Giannis Antetokounmpo out on the perimeter which then caused frustration down low.

Tobias Harris poured in 22 points on 8-for-16 shooting, Al Horford had 11 points and 10 rebounds, while Josh Richardson had 18 points and Furkan Korkmaz had 16 off the bench. It was an impressive showing all day for the Sixers as they continue to grow into the team that’s expected of them.